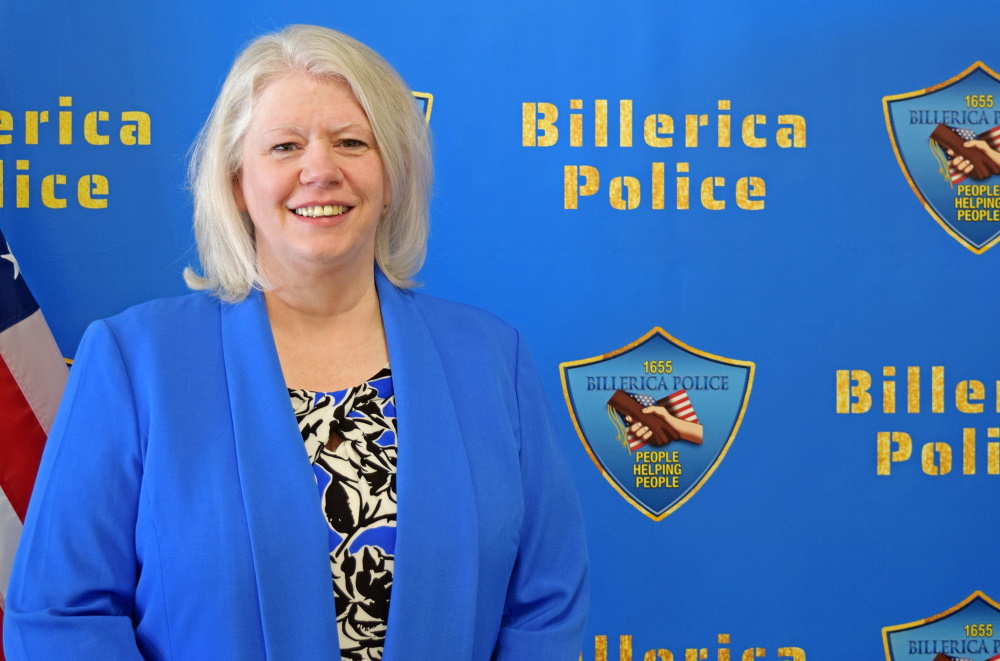 BILLERICA — Chief Roy Frost and the Billerica Police Department are pleased to announce that veteran dispatcher Maureen “Micky” Lamarre has been promoted to be the department’s Communications Center Supervisor, a new position mean to improve communications and service from Billerica Police.

Lamarre, a mother of two children, one of whom is on the autism spectrum, began her dispatching career in Dracut, working for Dracut Police from 1997 to 2015, when she joined Billerica Police. Lamarre also worked for Lowell Police for two years.

In addition to having 25 years of experience, Lamarre is an eager problem-solver, and has extensive training in technical aspects of dispatching, such as Emergency Medical Dispatch, next generation 911, and using all the various databases needed to lookup driver’s licenses, license plates, and checking for warrants and criminal backgrounds.

“Dispatching is far more advanced today, especially with next generation 911, which we have and are continuing to expand upon. It’s not the same dispatch it was years ago when they were just answering the phone. This is career work and it requires training in everything from emergency medical dispatch to the use of the 911 system, and a lot of quality assurance and control,” said Chief Frost. “The data that comes into dispatch now is so much more robust, and if properly used it gives us the ability to provide real-time situational awareness to officers, which makes them safer.”

Lt. Commander Greg Katz, who until now has served as a supervisor to the Communications Center even though his experience and training is more focused on law enforcement, said creating a specialized supervisor position to oversee the communications center has long been a goal of the department. He pointed out that dispatchers are often the first point of contact for members of the community who need police services.

Lt. Commander Katz said dispatching has come a long way from the days when rank and file patrol officers would answer calls and dispatch their colleagues.

“Dispatching has grown to require a very specialized skill set, training set, and the technology that’s being used now isn’t what the average patrol officer is trained to use,” Lt. Commander Katz said.

“We want to thank the town administration and Town Meeting for supporting this in the budget. Mid-level management is sometimes a convenient area to save money, but you bite off your nose to spite your face in some respects,” Chief Frost said. “We have over 43,000 residents now and there are a lot of phone calls and communications for us to handle, and the communications center is also the nerve center of this department, so it’s important we have someone giving full-time attention to the duties this operation requires.”

But Lamarre also said many people don’t understand how much is involved in modern dispatching and police communication.

“We’re taking calls, dispatching calls, both non-emergency and 911. We handle walk-ins at the front window of the Police Department, and we also enter calls into a computer aided dispatch system, provide emergency medical dispatch services — instructions for those with medical emergencies — and we’re also running motor vehicle license plates and driver’s licenses and looking for warrants,” she said.

Lamarre is expected to start her new role in the coming weeks, once a new dispatcher has been brought on board to fill her previous position 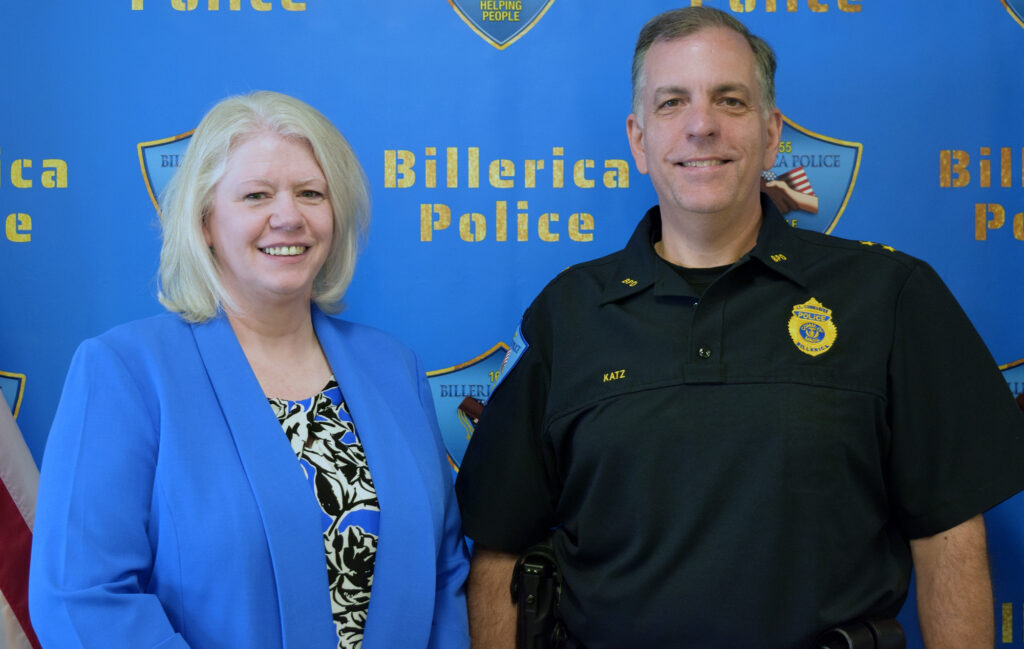